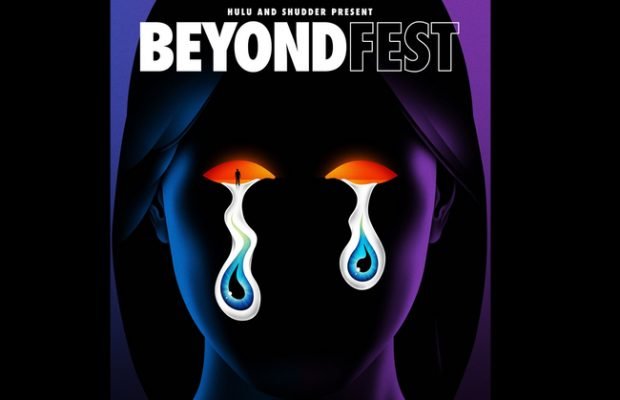 Festival Beat: Beyond Fest Founders On Building A Genre Festival From Goblin to Cronenberg
As Beyond Fest heads into the final nights of its 2018 run, co-founders Grant Moninger and Christian Parkes spoke with us about their sixth annual celebration of genre film.
moviemaker.com

Movies to Die for: The Best of Beyond Fest 2018
With an emphasis on horror — both campy and disturbing — and weirdo thrillers both new and old, for many in L.A., Beyond Fest signals Halloween season and the creepy thrills and chills of fall. Here, our recommendations for its can't-miss movies this year.
laweekly.com

Interview: Beyond Fest Founders Christian Parkes and Grant Moninger
Now only in its 6th year of existence, Beyond Fest in Los Angeles has grown exponentially and is now the highest-attended genre festival in the country. American Cinematheque programmer Grant Moninger and Beyond Fest Co-Founder Christian Parkes, through a lot of hard work, have managed to deliver a two week horror extravaganza that caters to an LA community that had been surprisingly underserved until Beyond Fest opened its doors in 2013.
dreadcentral.com Castle Talk: Beyond Fest Founders Talk Their “Halloween Day,” Live Cronenberg And More
Christian Parkes and Grant Moninger are the founders of Beyond Fest – the highest-attended genre film festival in the country – running in Los Angeles from Wednesday, September 26 to Tuesday, October 9th.
bleedingcool.com 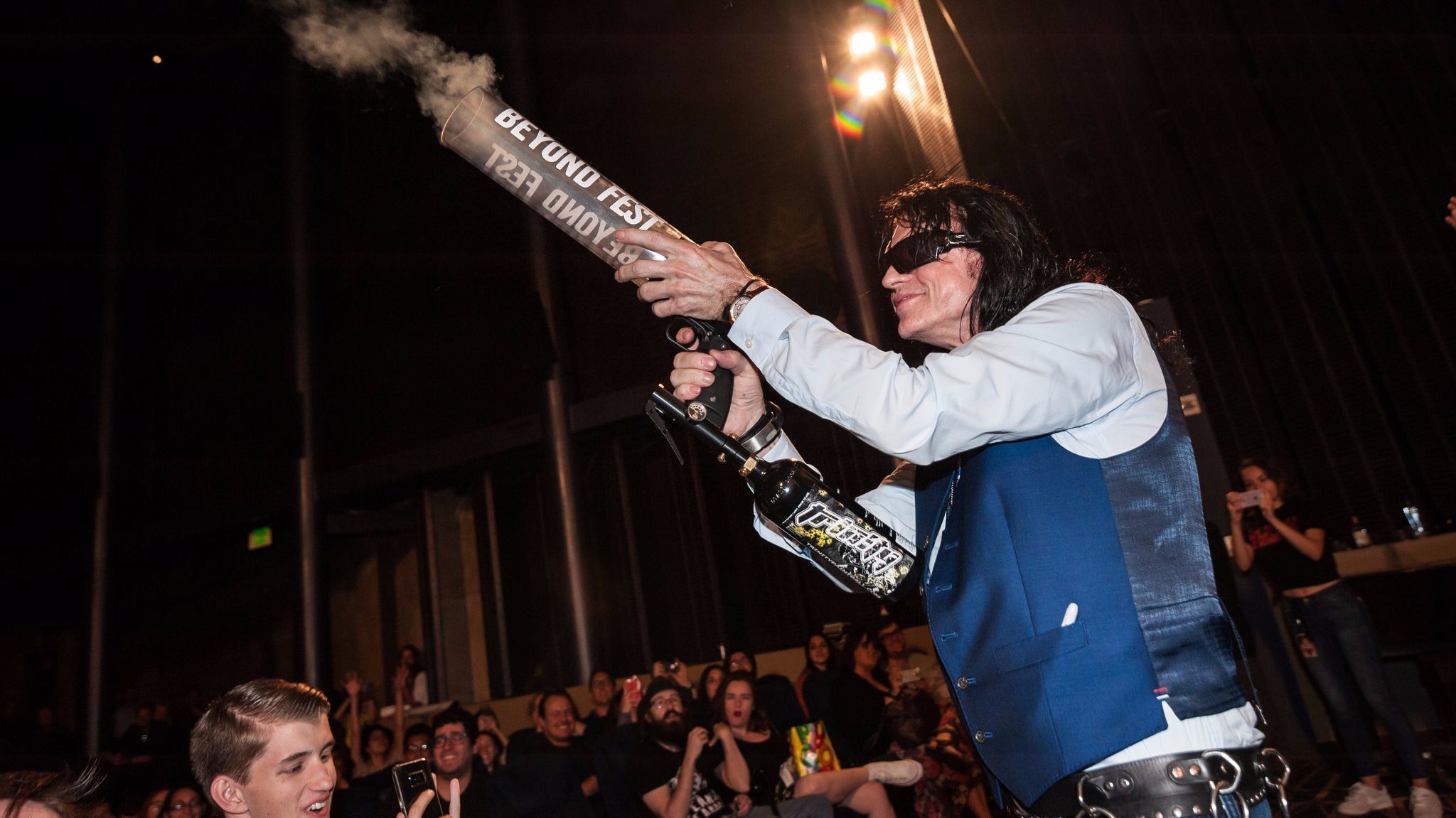 L.A.’s Beyond Fest gives genre film fans what they crave, from the weird to the austere
Beyond Fest has become L.A.’s preeminent genre festival, with this year’s event boasting appearances from cult favorites spanning Dario Argento to Tommy Wiseau.
latimes.com 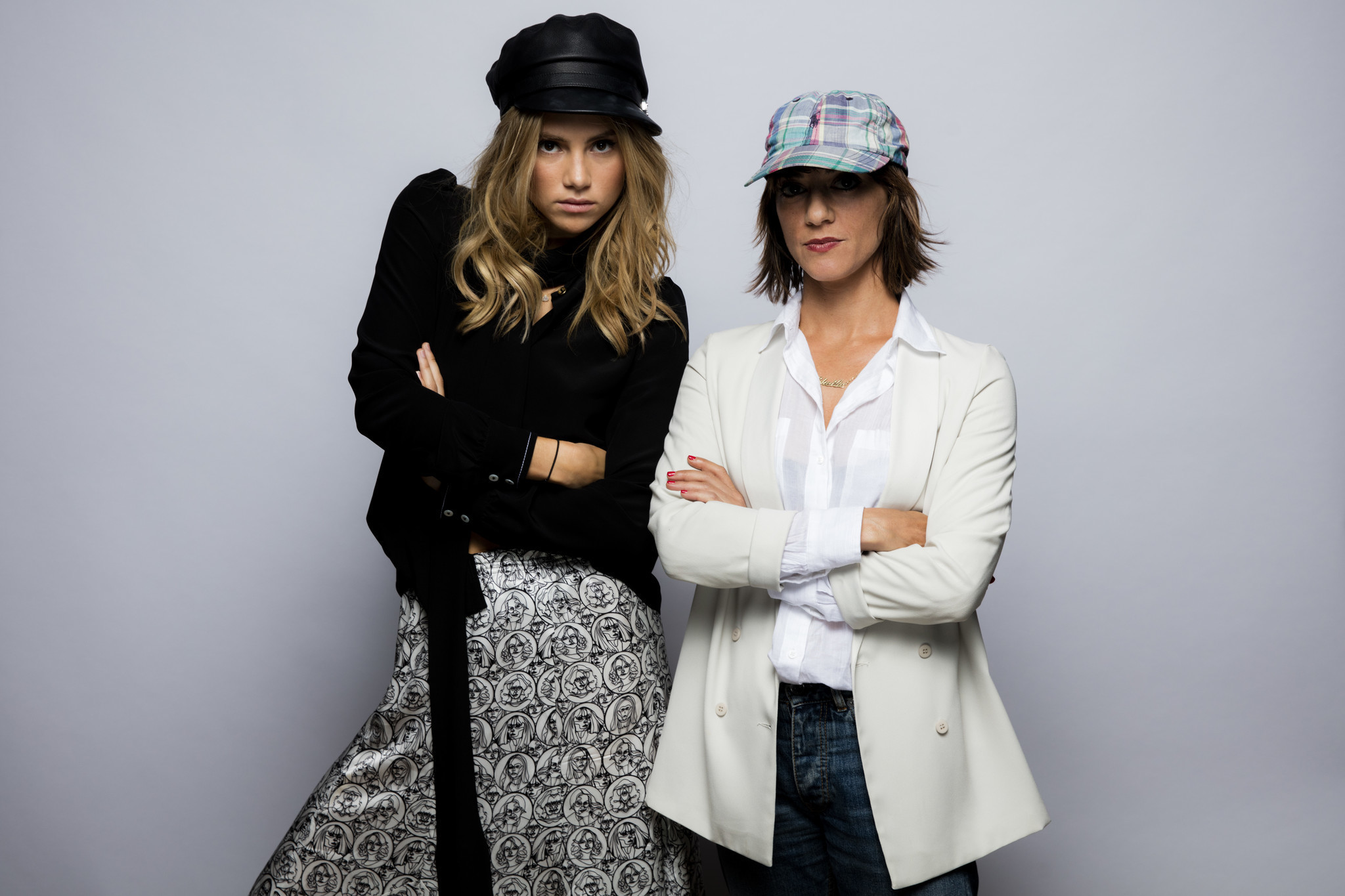 Beyond Fest blends classics like ‘2001’ and ‘Taxi Driver’ with new films like ‘The Bad Batch’ and ‘Raw’
The 2016 Beyond Fest brings new and old genre films to L.A.
latimes.com

Santa Monica’s Aero Theatre regulars believe in the joy of movies LA Times
The American Cinamatheque-operated single screen created a community of fans by hosting filmmakers and a wide range of movies.
latimes.com 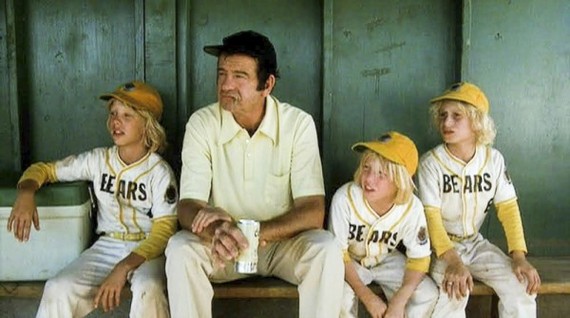 In Praise of Timeless Bears
One of the greatest baseball movies and American comedies of all time has been largely laying low in tall outfield grass for 38 years.
huffingtonpost.com

Michael Keaton’s dark memories of ‘Batman’ and shining love for ‘Beetlejuice?’
Keaton, who is being celebrated this weekend an American Cinematheque career retrospective, it was hardly clear during production that everything would work out so momentously.
herocomplex.latimes.com 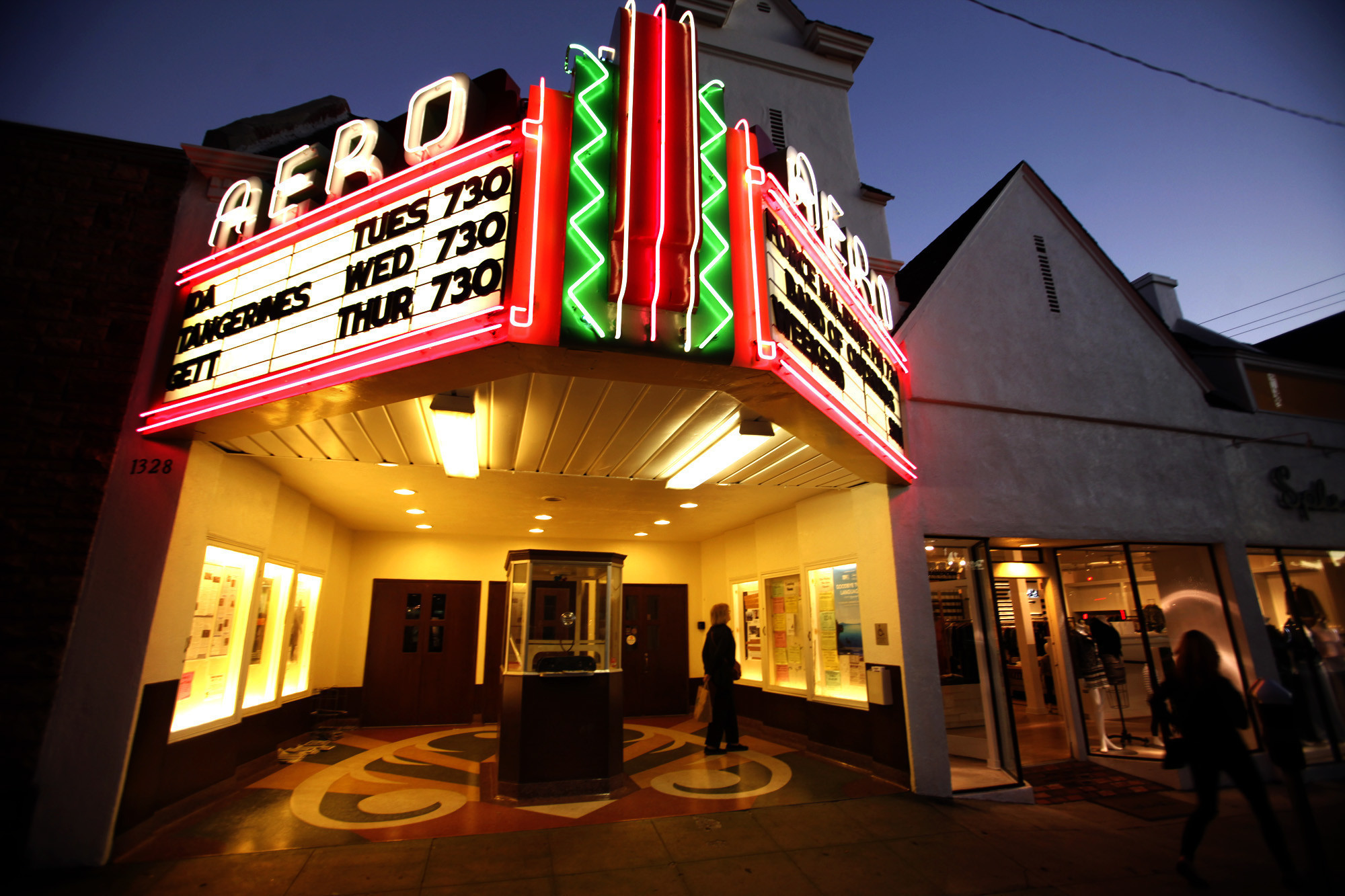 A film festival every night: The new ecology of the old-movie scene in L.A.
With a collaborative energy and revitalized spirit, some are calling the city’s current rep cinema scene a new golden age.
latimes.com

Terry Jones Screens Robin Williams as Dennis the Dog in ‘Absolutely Anything’
Attendees at Saturday night’s American Cinemateque screening of Monty Python’s iconic ‘Life of Brian’ at the Aero received a bonus “six minutes of footage from the Py”
variety.com